There is research that shows that eight out of ten people are unhappy with their hair. This is not because they don’t like the way it looks but rather they believe their hair is adversely affecting their career and love life.

With individuals that were surveyed, over 50 percent of them had concerns about their hair and thought it negatively affected their confidence. Ten percent of people admitted to cancelling plans because they had hair concerns.

The Main Concern? Thinning Hair
For those with hair concerns their main concern is that they may be losing their hair. Over two thirds of people with are constantly worried that their hair will recede or get more thin in the near future. Hair loss isn’t just a male concern, as women are just if not more worried about hair loss and thinning hair than men are.

There is a growing concern in the thickness of ones hair. Over 40 percent of people have some concern over their hair thickness and believe their hair is too thin, too oily and because of this our hair breaks too easily. Our hair is a major part of our appearance and when we have hair concerns our confidence level reduces. Many of us feel that if we have thinning hair that it can affect areas of our lives like the salary in our careers and promotion opportunities. 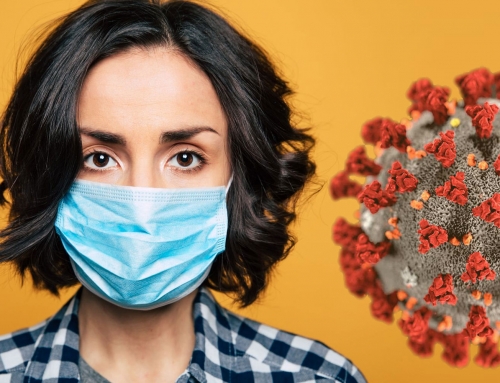 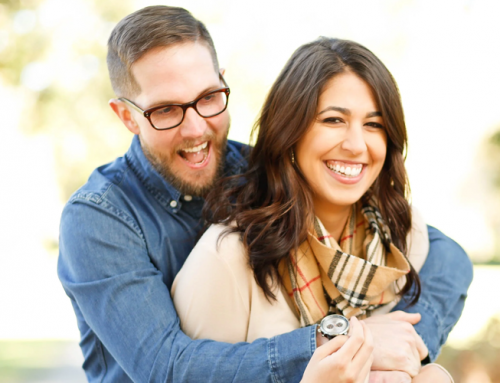 10 Myths And Facts About Hair Loss 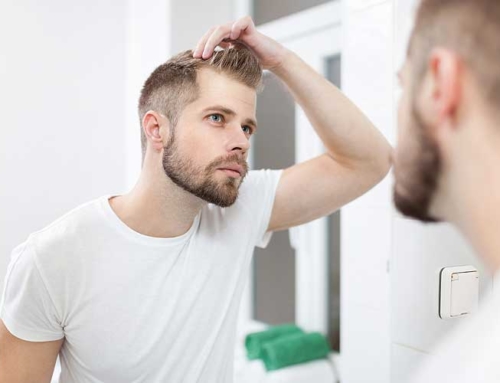 Are Millennial Men Losing Their Hair 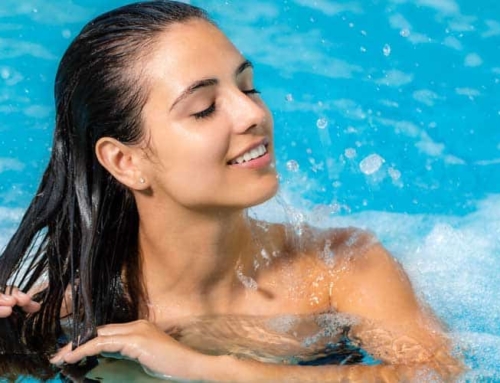 Protect Your Hair from Chlorine Effects 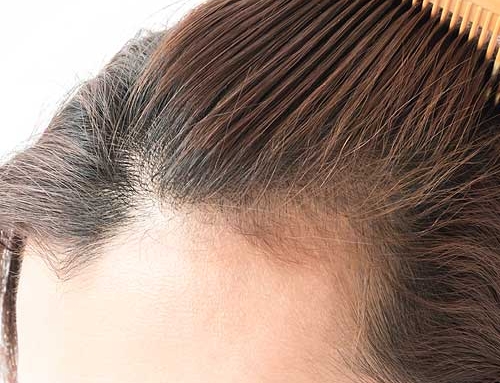 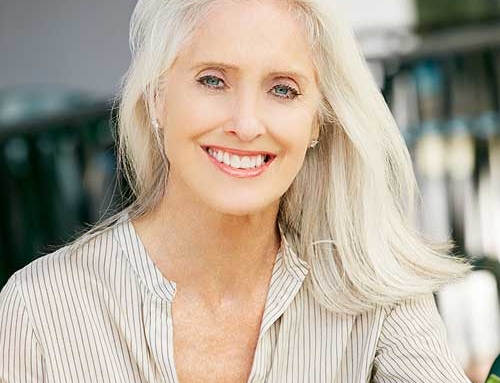 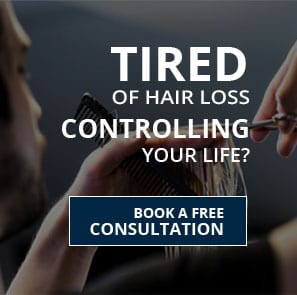